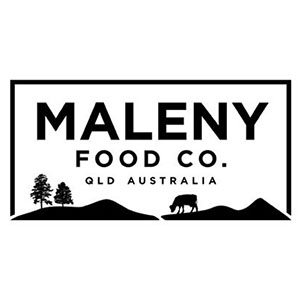 The Maleny Food Co. story began in 2001 when it was first founded as Colin James Fine Foods, opening on Maple St, Maleny. Starting out as a café and fromagerie, our gelato and sorbet was made daily on site in traditional artisan style. As word spread and the awards began to accumulate, our name became synonymous with ‘truly amazing’ gelato. 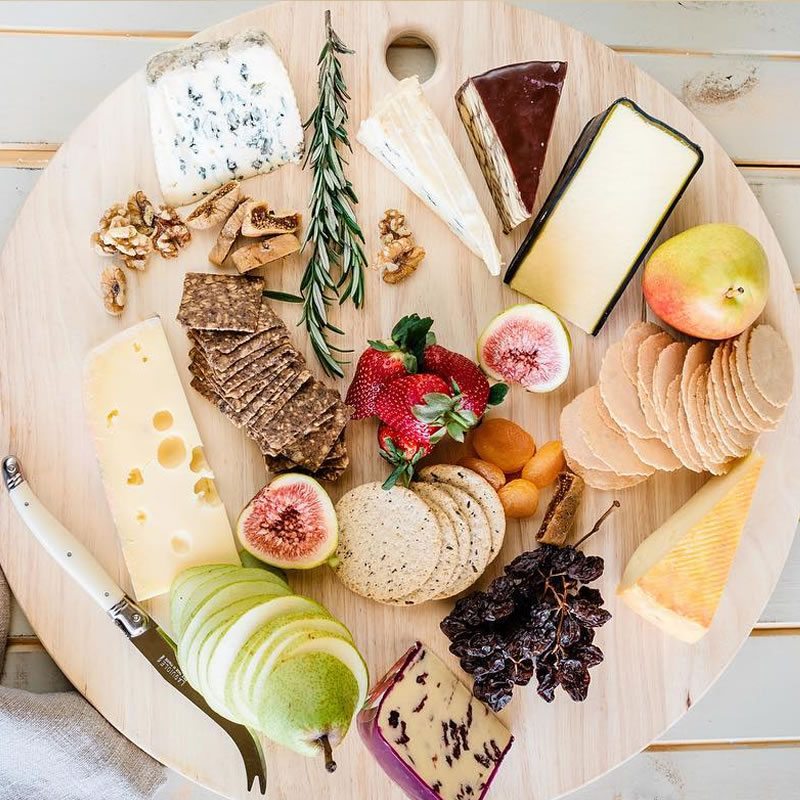 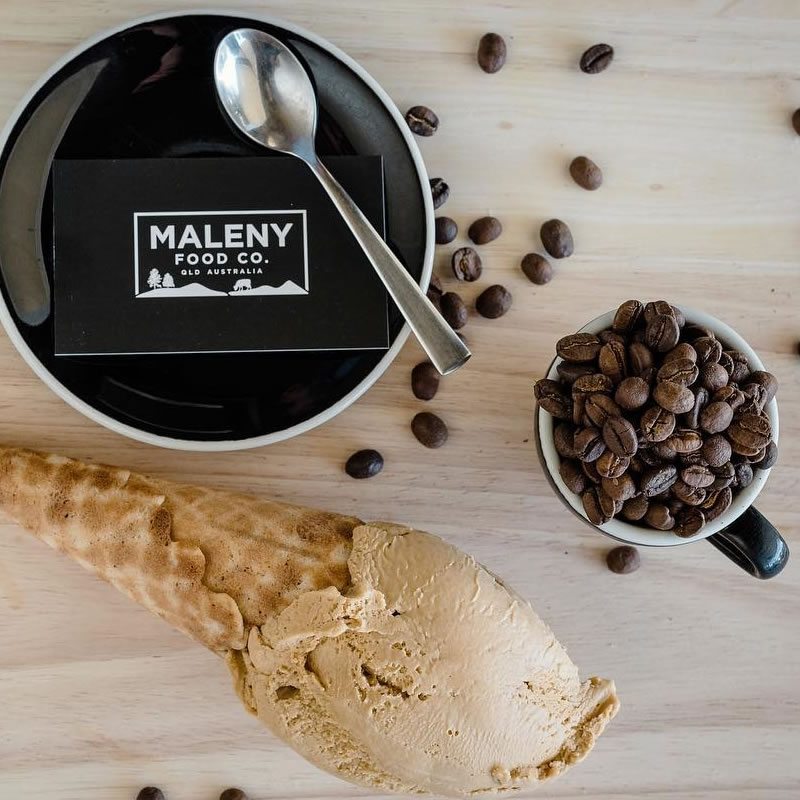 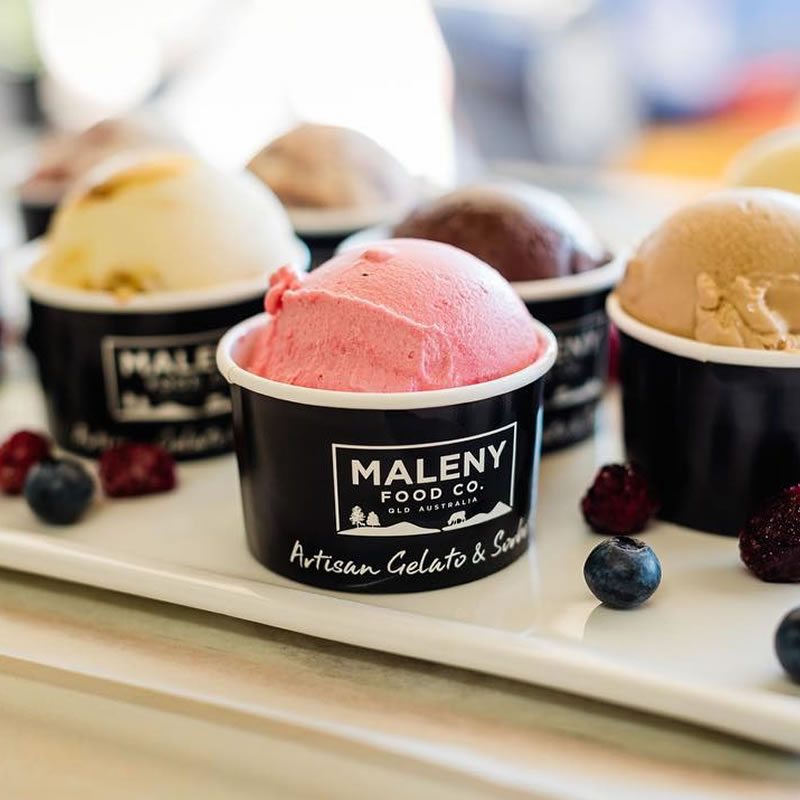